At Wonderlexis we love what we do and adapt our services to our client’s needs. Each project has its unique linguistic and cultural characteristics which render it an exciting challenge for us! We aim at forging stable and productive collaborations through the creative process of translation and to bring to you a wide range of professional language services.
If you are looking for an experienced translator to localise your website, application, video game, product, or text, then you have come to the right place!
Our language professionals can also proofread and polish up already translated texts in order to facilitate the promotion of your website or product.
At Wonderlexis we take pride in being creative, reliable and having mastered the English, German, and Greek language as well as having a deep understanding of their unique mentality. We translate and proofread general and specialised texts and web content with accuracy, great attention to detail, based on their intended use and your special requests.

The translation of specialized texts from English and German into Greek and vice versa is our strong suit! Excellent command of the languages and deep knowledge of the culture in question combined with many years of experience enable us to provide you with reliable language services and to achieve the desired result. At first, we discuss your needs in detail and then we agree with you on a deadline. We are always in contact with you in every step of the way.
As the need for multilingual translations increases, we provide language services in other language combinations upon request!
Explore

When your text is ready for printing or release on your website, you want to ensure it is flawless in order to attract and impress your customers. We improve, update and brush up the content, flow and style of your texts and make sure that no mistake goes unnoticed. Our experts provide editing and proofreading services, so that you can rest assured that your texts will charm your audience and achieve your goal.
Explore

NO NEED TO WONDER…
ABOUT A WORD!

Contact us to discuss your project or request a quote.
Explore

Translation is that which transforms everything so that nothing changes. – Günter Grass

From a very young age, Ligeia Kafetzi-Louziotou came in contact with the bilingual instructional environment of the German School of Athens. Following her love for languages, she then studied English Language and Literature at the Aristotle University of Thessaloniki and as soon as she graduated, she started working as a translator of technical texts. At the same time, she completed her European Master’s in Translation at the Aristotle University of Thessaloniki.

She has been working as a freelance translator since 2013 with working languages German, English, and Greek, and specializes in the fields of technical, marketing and legal translation, and the localisation of websites, applications and video games.

In 2016 she was hired as the remote Greek language specialist for the translation and localisation as well as the QA testing of the official KAYAK website at www.gr.kayak.com as well as of the KAYAK applications for Android and iOS.

Following her interest in the application of technological innovations in languages and in computational linguistics, she is a researcher at the A.U.TH. Digital Humanities Lab https://digitalhumanitieslab.eu/en/, and editor of the online academic linguistic journal Syn-Thèses https://ejournals.lib.auth.gr/syn-theses. Ligeia is a member of the Panhellenic Association of Translators. 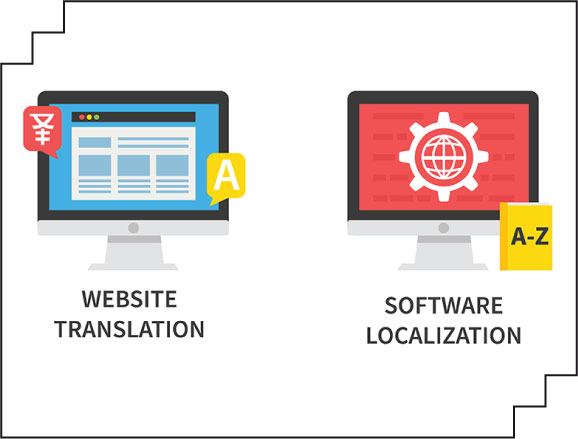 Research has shown that clients tend to buy products and services presented in their native language or in a language they are fluent in.

Specializing in the creative translation of websites and applications means that we are also able to advise you on how e.g. to tailor-make your layout in order to be in line with your clients’ expectations and needs!

If you want to expand your clientele worldwide and make a difference through an innovative-looking website or application, what better way than to work with expert language specialists? Once the website/application is released, we will be here for you to translate any future updates.

Still thinking about it? Speak your clients’ language today and invest in new business opportunities!

Contact us to discuss the potential of your website/application or request a quote.

RPG, MMO, first-person-shooter, platform games or the oldies but goldies arcade games? If you are already familiar with these terms, then you are in the right place! We love the fantasy world of video games and this is the reason why we chose to specialize in the creative translation of video game content. We translate in-game content, UI, dialogs between characters, and literally any other software element that makes up your favorite game. Our ultimate goal? That gamers (or your clients) can enjoy the same game experience and “feel” in their native language as in the original version of the game and to enable them to travel through the fascinating world of video games! Character names, NPCs, swords, knives, and accessories names, dialogs between characters, narration, UI elements; they all play a crucial role in creating that breathtaking atmosphere and in giving unique style and character to the game. Why choose Wonderlexis for the localisation of your video game? We are professional translators with many years of experience and a deep knowledge of the source and target languages. But we are also… ardent gamers who experiment in their free time with the various language versions and possibilities of different multilanguage games! Through our language and computer skills and our deep love for the world of video games, we offer gamers an all-round game experience. Always. If you want to attract more gamers and invest in a new market, why not trust your video game to be transformed by experienced professionals? 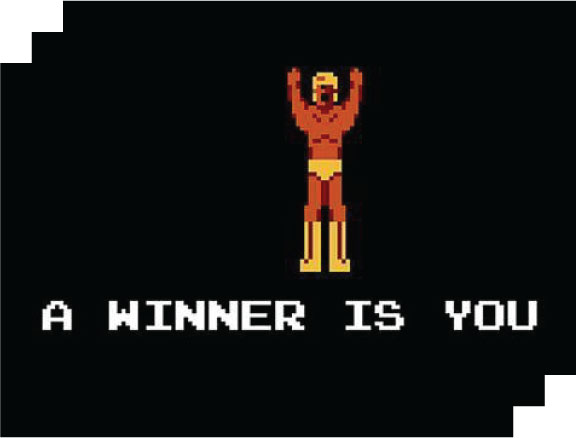 Years of experience have taught us that the same text can be rendered in different ways which are always defined by its intended use. All our projects are tailor-made to meet your needs, they are delivered to you reliably and in top quality, always on time.

We specialized in the following fields:

Our working languages are German, English, and Greek. Understanding the need for multilingual translation services, we collaborate with professional translators in other language combinations too.

Your leaflet is ready for printing, soon to be read by prospective clients? Have you just finished writing the content for your website or application and wish to see it released? Are you about to send your CV to potential employers?

Before taking that final step, you need to ensure that your text flows smoothly without any spelling or syntactic mistakes that may cause unnecessary embarrassment or distract your readers!

We offer editing and proofreading services for Greek, English, and German texts. We discuss with you any changes we may consider necessary in the flow and register of the text, paying special attention to those mistakes that the untrained eye may miss. We can also review already translated texts to ensure the best possible quality. 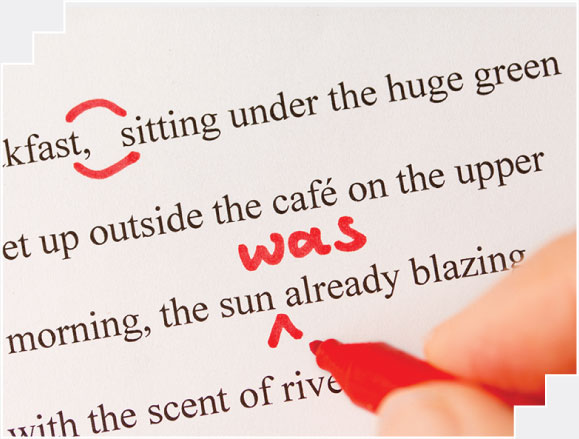 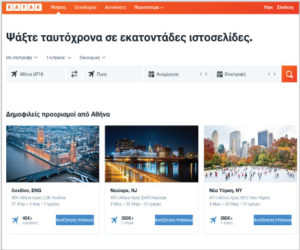 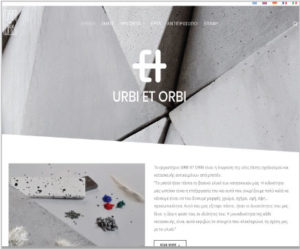 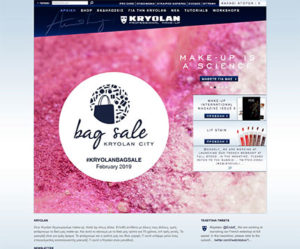 Interested in working with us or finding out more about the possibilities of your project?
We want to hear from you!
Simply send us a message and we will get back to you within the next 24 hours.

We use cookies to offer you a better browsing experience and analyze site traffic. Read about how we use cookies and how you can control them by clicking "Privacy Preferences". If you continue to use this site, you consent to our use of cookies.